ETCS Retired. I served on Conserver as an ETR2 and ET1 from May 74 thru May 77. I currently live in the San Diego area. I'm an avid woodworker and have worked as a part time sales associate at Rockler Woodworking and Hardware for nearly 24 years. I have been operating a small custom woodworking business out of my garage since retiring from the Navy in 1988. View all posts by Dale Hower → 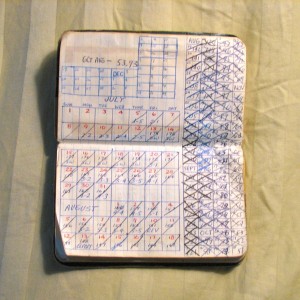 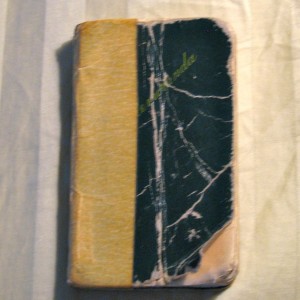 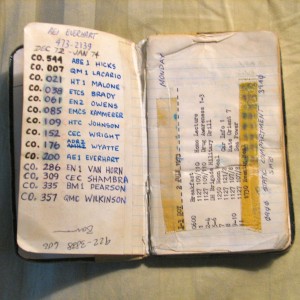 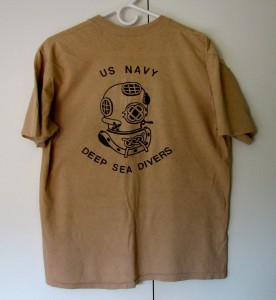 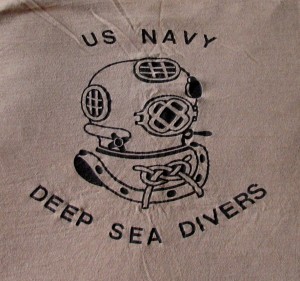 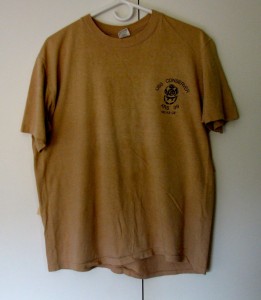 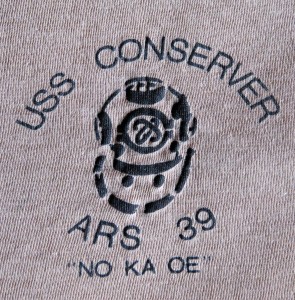 Just a day or so before Conserver pulled into Chin Hae, ETN2 John Peterson and I were called to Radio Central to investigate problems with both high powered radio transmitters. They were down hard which severely curtailed our long range communications. I recall John and I worked a good many hours getting one back on line. The second one would have to wait. We knew the problem but the five 17 cent diodes that we needed to repair it were not in stock down in supply.

Shortly after we pulled in it was decided that I should try to get the diodes from a Korean ship. In short order the mess decks were filled with Korean vendors. I wrote down a introductory greeting and a description of the parts and had one of the vendors trnslate it into Korean for me. Off I went, note in hand, searching for the parts.

The first ship I went aboard was an old WWII LST. The translated greeting worked well and before too long I was on the bridge waiting to talk with the ET onboard. Maybe not so much talking more pointing and gesturing. He figured out what I needed and was off to his supply office to see if they had the diodes. Not 20 seconds after he left me, general quarters sounded. Sailors were battening down hatches, stuffing their pant legs in their socks, and donning helmets. I learned later that the Korean Navy has drills daily due to the proximity of North Korea. Fortunately things settled down quickly and the all clear was sounded. My Korean ET came back. Sadly, they had no diodes in stock. I was off to another ship.

This time I ended up on the quarterdeck of a destroyer. The Korean ETC had gone to electronics school in San Diego which solved my communication issue. He was about to head to supply in search of the parts when the word was passed that the ship was breasting out. Rather than send me pierside to wait, he parked me in the ET shop and off he went. No luck in his search but he did tell me he might be able to get them from supply in Chin Hae.

I don’t recall if I ever got the diodes from the Korean Navy supply depot or not. Perhaps SKC Holstein or SK2 Witala had to get involved, maybe not. My memory zeroes in on the adventure of the search.

Those transmitters continued to be a royal pain throughout the remainder of the WestPac. Back in Hawaii, John and I had the pleasure of hauling them off the ship for a complete overhaul when Conserver went to Dillingham for drydock.

The 2021 USS Conserver reunion will be held in Virginia Beach, Virginia, April 28 to May 3.

Please consider a small donation to assure this website will be improved and properly maintained. Thanks!